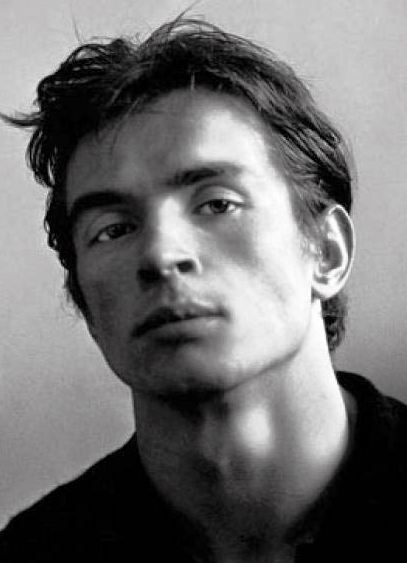 The Rudolf Nureyev Endowed Fund, established in honor and memory of one of the 20th century’s most celebrated dance artists, provides need-based financial awards to offset the living expenses incurred by students enrolled at the Conservatory. One or more Rudolf Nureyev Awards are given annually to qualified students whose families cannot otherwise afford the fees for room and board at the school.

The HARID Conservatory is and intends to remain a tuition-free school. This aspect makes it unique among North America’s professional-training programs for dancers. Because HARID is a boarding school, however, fees must be charged for room and board. Unfortunately, this expense has proven insurmountable for some families of gifted young dancers.

Over the years, Rudolf Nureyev Awards have been instrumental in allowing students to enroll and pursue their studies at HARID. The subsequent success achieved by past recipients provides ample evidence of the Awards’ value in the lives of these young artists.

The Rudolf Nureyev® Dance Foundation seeks to preserve and protect the history and tradition of dance while, at the same time, encouraging its progress and development. The Foundation aims to perpetuate Rudolf Nureyev’s name and to advance his vision and work by supporting the study, performance, and appreciation of dance.